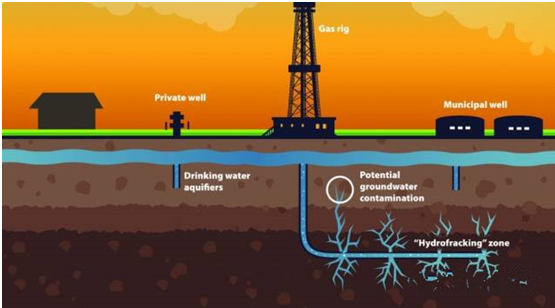 As a replacement of guargum system, ClearStar fracturing fluid used a special poly-cellulose system, which has a higher viscosity and lower PH value, so it reduces the risk of production dropdown resulted from clay swelling. This system remains stable at 135℃. Experiments show that system viscosity can be adjusted well in the range from 66℃ to 135℃. 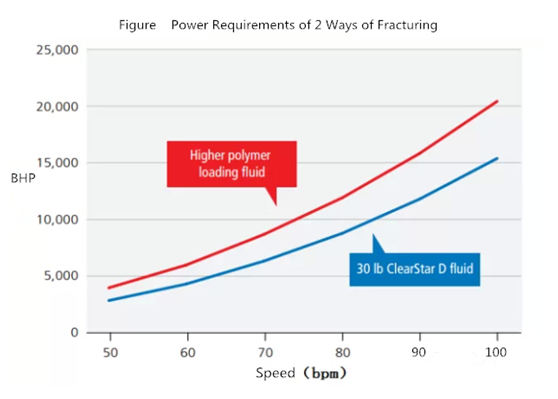 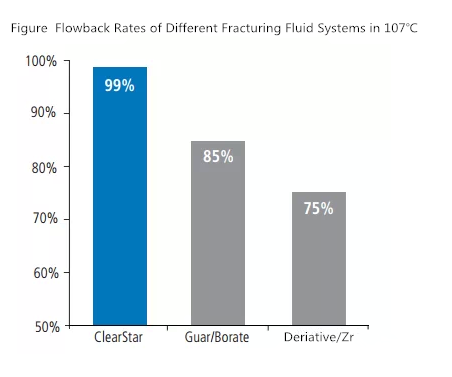 According to the 32 production increasing experiments on Wattenberg oilfiled in Colorado, ClearStar fracturing fluid system improved average single well accumulated output by up to 10% in more to 290 days in comparison to conventional systems.